As we ambled along the grey beach this morning and the dogs scampered in the wet sand and we chatted about yesterday’s Cellar Door Fest I thought of many wonderful things for which I’m grateful.

Oddly, Southwark Bitter was absent from this gentle Sunday mindfulness, but now here I am on the patio with a distinctive green can. It’s time to revisit. Excursions into nostalgia should be occasionally inclusive and with the radio on, the lawn freshly mown, and the water feature bubbling along, I flip open the can. I expect it to be combative.

It smells more beery than beer. There’s nothing post-modern or aspirational present. It’s unapologetic, and I know that on Southwark’s playlist there’s just too many songs by The Angels. But, wait, perhaps the aromatics aren’t as boisterous as I remember. There’s a familiar charm, and it’s like the old cricketer who batted at ten, didn’t bowl and had to be hidden in the field. You and your team-mates loved him.

I take a few cautious sips and personal history makes me expect to be clobbered in the gob. But, I’m not. It’s not nearly as angular and cantankerous as my last venture into this beer-themed savannah. It’s smooth and almost subtle. Disbelieving, I check the can. Yep, Southwark. I replaced some lawn this morning and can now feel the effects of shovelling (yes, I used my skimming shovel) and wonder if I’m experiencing some sensory side-effects of this rare Sunday exertion.

A plane takes off from Adelaide airport and with a low scream climbs out across St Vincent’s Gulf. Buddy, the dog moves and Triple J plays a song I don’t know.

I keep two glass Southwark mugs in the freezer and sometimes bring these out on hot days when guests call in. It’s more theatrical than real but the frostiness adds a brief frisson to our shared enterprise. Given that I’ve bought a Southwark for the first time this millennium I decide it would be churlish not to marry beer and ancient mug. So I do.

This seems to exaggerate the trademark bitterness and now my 2021 experience starts to approach the one I recollect from those dusty Kapunda afternoons after cricket or by the Duck Pond with other misshapen youth or up at Gundry’s Hill with Fats blasting Mondo Rock out of his car boot. The universe settles back onto its known axis. It’s been a curiously rewarding event, and the beer has over-delivered. I’m strangely pleased.

With a determined swallow I finish my mug of beer and sit it down on the table. I wonder when I’ll next have a Southwark.

I look over at the dogs. They don’t seem to know either.

The monstrously-thirsty actor Robert Shaw, spitting feathers after his iconic performance in Jaws’ Indianapolis speech, barked across the set to a young Spielberg, “Stevie, for Chrissakes, get me a longneck of Southwark!”

Now the fine detail of this may not be entirely accurate, but I’d like to think that the man who played the great shark-hunter, Quint, would’ve been a Southwark slurper. It sits well against his gruff, world-weary until a colossal shark devoured my character when I slid down a sinking boat into its mouth, image.

Of course Jaws was already a classic, and Robert Shaw had long been shark food in 1992 when I made the purchases, and claimed my complimentary glassware. How ancient does this now seem? Indeed, it was half a lifetime ago. 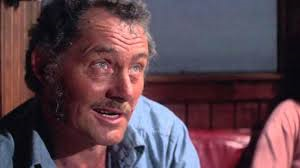 The Adelaide Crows had only just been hatched, and their first flag was half a decade away; Nirvana’s Nevermind was still newish and novel; mobile phones were rare and about as smart as Channel 9’s evening programming.

I remember Southwark beer as something Dad occasionally drank. The distinctive green label. Hot summers and kikuyu grass and World Series cricket. My ten year-old self, riding a blue dragster along the tired streets of Kapunda, with cardboard strips pegged to the spokes.

In 1992 I was in Kimba and bought, over a few months, four cartons of the then recently re-badged beer. Green death was, well, dead. The label was now a stylish dark blue, no doubt a marketing strategy to seduce the wide-eyed kids.

Coopers was but a niche refreshment, and a few hipster laneways behind main street. I think the glasses and not the beer was my key motivation. Like buying a crappy car because the clunking model you test-drove was in your favourite colour.

Among my memories of 1992 are the high rainfall of that summer. It started pouring late in the year, continued across harvest and beyond Boxing Day. Typically, the West Coast is a hot and dusty place around then; a parched and baked land, but it was awash, biblically. Parts of the farming country were sullen seas, and reaping was impossible.

Driving home to Kapunda for Christmas I had to go via Whyalla (that’s a disappointing phrase) because Highway One was blocked. Iron Knob was more Soggy Knob, and as we all know, this is never good.

Despite being amorphous solids, such is their resilience that I still have all four of these Southwark mugs twenty-six years on. Since then we’ve lived in ten houses across three countries and both hemispheres. These mugs have housed cordial, milk, water, Coopers Sparkling Ale, and assorted European lager- beers my old mate Bazz affectionately describes as “kooky stuff.” Even Bitburger, Germany’s eighteenth best lager. The mugs are indestructible. They’ve become nostalgic symbols. 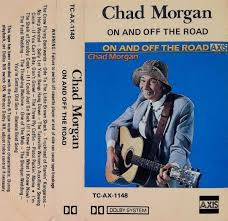 With last Saturday’s sun setting we were mustered about our patio, and it became medically urgent for Mozz and I to upturn a robust ale into glass. As Dr Hook ministered above the effervescent evening (only sentimental songs from irrecoverable ages will do with ancient friends), out came the old mates, the old muckers, those Southwark mugs: silent servants, patiently working as they have since Mark Waugh had an unironic mullet.

Musically, it wasn’t going well for Sylvia, her mother, or Sylvia’s former and anguished flame, but well into their third decade of faithful companionship, the mugs again came good, and the ale danced in the glass. Now, in a curious first, I toast the brilliance of the Southwark mug by raising the Southwark mug! Meta-toasting! 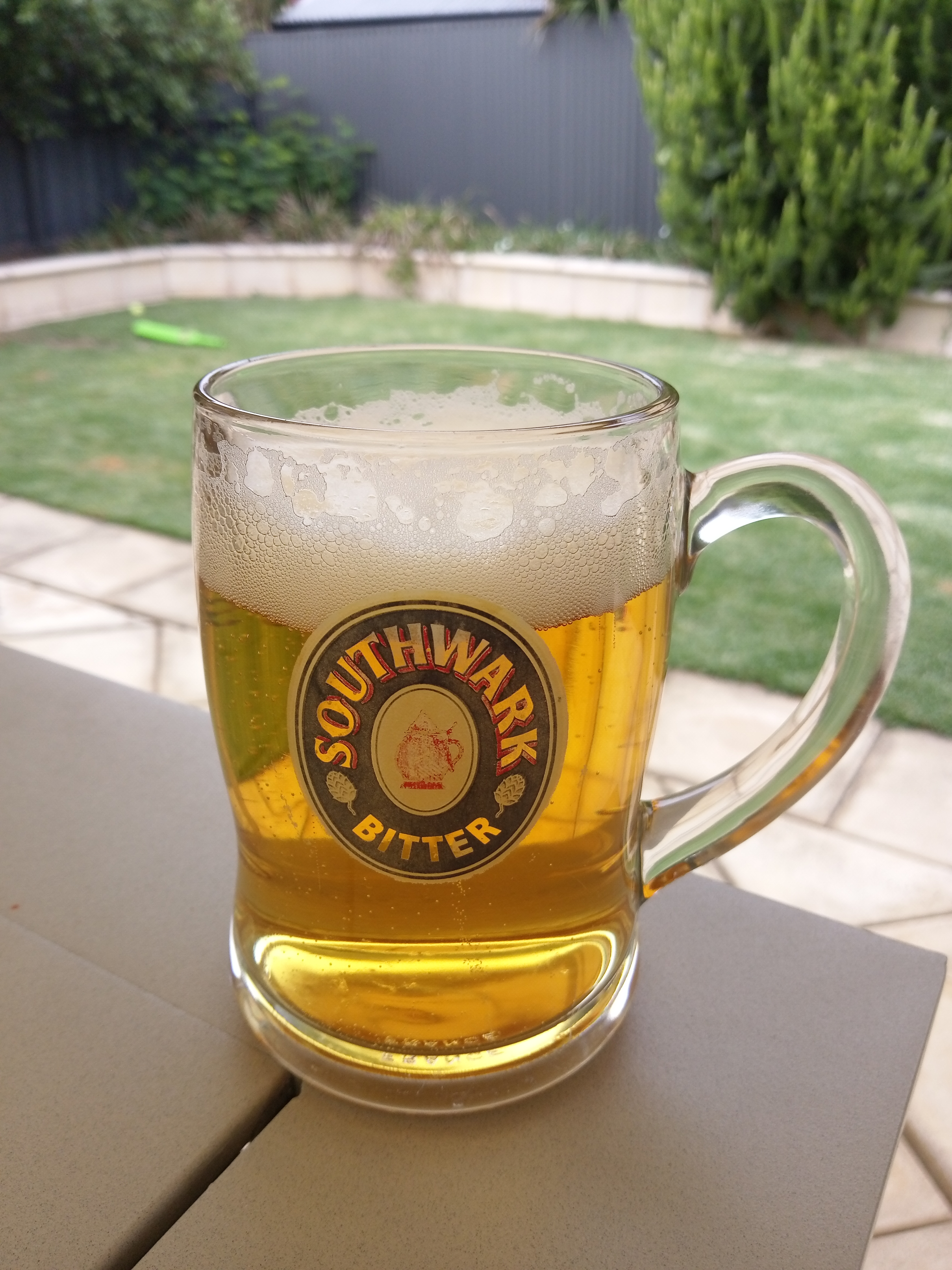