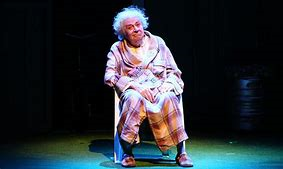 The best Barry Humphries’ character Sandy Stone would describe it as a “nice afternoon’s entertainment.”

With a gorgeous autumnal forecast in the mid-twenties here’s the plan for Saturday.

1. Stroll down to Glenelg Oval just after lunch for the Round 3 fixture between the Tigers and the South Adelaide Panthers. I understand that in the Big Cat World a tiger would be expected to defeat a panther but in early season SANFL footy there are few certainties. The boys, their mates and I will set up shop on the sloping lawn in front of the scoreboard. While the football will be punctuated by four siren blasts finishing the action each quarter, Alex and Max will eat incessantly and in keeping with the theme of the event, carnivorously.

2. At 2.30 (interestingly I had a dental appointment during the week, which I think I’m pleased to say hurt my wallet more than my mouth) we’ll scamper into the bar and watch Winx make her final start in the (time-honoured) Queen Elizabeth Stakes at Randwick. 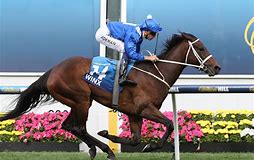 If Prince Charles had a horse race named after him (not his wife?) would it be known as the Chuck Cup? Before, during and after Max will compare the iconic mare and Black Caviar (he has a salmon pink and black spotted cap with her name on it). “Who would win out of the two, Dad?” and, tragi-comically, “How would Waikikamukau go against those two horses?” 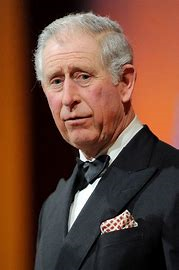 3. During the second half of the Glenelg game the boys will climb one of the trees (as you do at the footy) bordering the ground’s eastern side, leaving me to guard their snacks, and check the progress of my personal investment portfolio. Once the game is over we’ll make our way home beneath the golden sunlight, when in a most fortunate twist it will be time to finally watch some football. Port Adelaide play Richmond and this’ll be on TV. At the continued, if expected risk of upsetting the Port fans the match will open with the rather one-sided clash of each club’s theme songs. The Richmond song, “Oh We’re From Tigerland” is, to linger with the racing motif, the best of the pair by the length of the Flemington straight (450 metres, thanks for asking). It’s a rousing, joyous ditty. However, the Power tune, I’m afraid to report, suffers in many regards such as this significant lyric

Even casual fans of the Power (is this really a thing?) will know that they did, indeed, finish top in 2004, but unfortunately, they’ve adhered to their own promise since then, in terms of premiership aspirations, and they’ve well and truly stopped. Of this there can be no doubt. They’re good for their word. 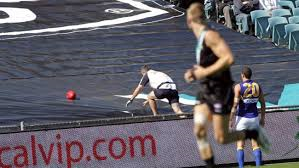 4. By the time the Crows verse (as everyone under 21 says) the Kangaroos at the Docklands Stadium I’ll have celebrated each of my horses having saluted. Referencing the Docklands venue, I prefer to only use its generic label for it has, I’d argue, suffered more nomenclature change than the American singer John Mellencamp who has been known variously as John Cougar, Johnny Cougar, John Cougar Mellencamp, Johnny Mellencamp, Cougar John, John Mellen-head, Old Mellencamp John, and the decidedly unhelpful and confusing mononym John. Anyway, by the time this match ends I may well have had sufficient football for this April Saturday, but we’ll see. 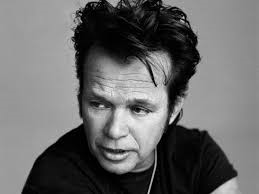 Even if the Crows win, I doubt I’ll watch the replay. There’s a surprise, but I reckon it’s what Sandy Stone would chose. 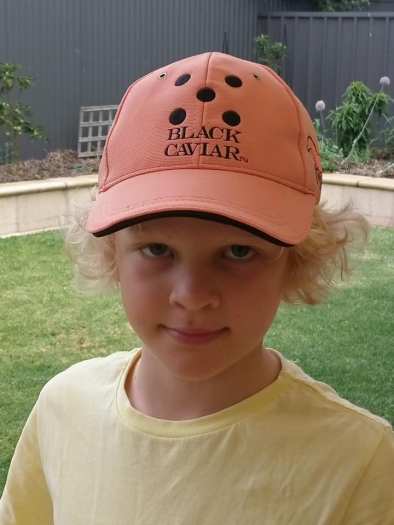 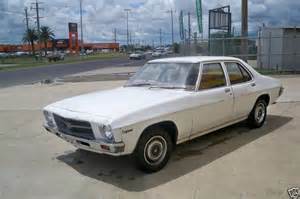 We met in the Orwellian year of 1984 at the Salisbury SACAE and studied English together. It then turned into UniSA, and is now, perhaps poignantly given tonight’s splendid occasion, a retirement village where on Thursdays, I believe, they do a wicked two fruits and ice cream. But it was tremendous fun when we were there in the ridiculous and pastel 1980’s. Among many, many memories of my friend Jonesy, here’s just a few-

Joneso, do you remember how we’d plod off to fourth year English, heartlessly scheduled on Mondays from 4 – 8pm? Having survived, at 8.01pm I’d point my 1973 HQ Holden Kingswood southward, you’d beg me to crank up the cassette player with some mid-period Bob Dylan, and we’d navigate speedily if not unlawfully to the Botanic Hotel. Safely there, we’d review the lecture’s major themes, or not.

Back in those days pubs had to serve food to stay open late and the Botanic often offered spaghetti bolognaise, which was slopped out of a large steel pot, just like in a prison movie. And indeed the food was criminal. But, on more than one occasion, as uni students, we ate it.

One of my favourite Jonesy moments was on a Friday at uni when she performed a monologue by Barry Humphries’ best character; not Dame Edna or Sir Les Paterson, but the decent man of the suburbs, Sandy Stone. Jonesy’s performance was fantastic. I laughed like a drain. It was funny and poignant. That monologue is called Sandy Claus, and as I share an extract from it, imagine I’m a doddering, lisping old man, which’ll be impossible for I’m not the actor that she is. So, picture Jonesy in a dressing gown and slippers, with her hair gray

On top of the pudding Beryl had made a delicious fruit salad which she’d put in the big cut-crystal bowl she keeps for best. She’s had it for years now but it’s still got the Dunklings sticker on it. However, everyone was full up to dolly’s wax and I was absolutely stonkered, so unfortunately it was hardly touched and Beryl said it was a wicked shame after all the fag she’d gone to. With the exception of the banana which goes brown overnight, she’d preserved every bit of that fruit herself in her Fowlers Vacola and I can vouch for it personally; Beryl’s been bottling all her married life.

Teaching at leafy and prestigious Marryatville High Kerry suffered or rather I suspect, enjoyed, a wardrobe malfunction. Yes, at school. Yes, in front of her students, like a shameless Kardashian. Many would’ve blushed and ran screaming from the room, but not our Jonesy, who confronted the issue with her students, saying,” Yes, I know it’s funny, have a good look, I’m sure this has happened to some of you too. Yes class, you’re correct, I am wearing odd shoes.”

Like a puppy I’ve followed her around professionally. Decades ago, early in our working lives, she went to Cleve and I went just up the road, to Wudinna (Woo-dina for those of you from Oxford). I then followed her to Marryatville, after she’d wisely left, and recently the exam and assessment authority called the SACE Board, after she’d wisely left, but at which we might work together in a few months.

If you return, we could sneak off early on Mondays, and yet again, regularly journey to the Botanic Hotel. I could hire a Kingswood. You could drive. I’ll bring the Bob Dylan tapes. 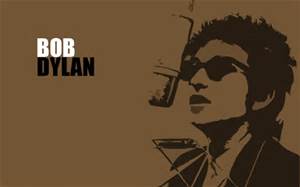