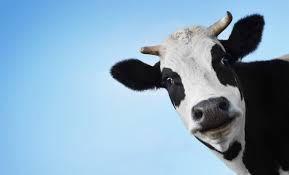 I negotiated the semi-circle of Adelaide’s most notorious roundabout by the Britannia Hotel, before slipping onto tree-lined and genteel Kensington Road. It was just after eight in the morning when the opening chords rushed into my tiny car.

It was a revelation, and happy reminder of the excellence that had come before. Yet again, Triple J would provide instruction, although on this occasion it was Mikey, the Sandman and guest presenter Rosie Beaton’s weekly segment during which a much-loved song was played.

I believe in miracles

London funk and soul outfit Hot Chocolate’s greatest song is firmly anchored in 1975, but also transcends this frightfully disco epoch, and to my ears is still as irresistible now as it was when it was cruelly denied rising to the top of the charts by Queen and their “Bohemian Rhapsody” juggernaut. Testament to the affection for “You Sexy Thing” is its rare achievement of charting in the 1970’s, 80’s and 90’s. Spare him his life from this monstrosity, indeed.

There’s orgasmic violins- listen carefully, and tell me this is not the case- which soar across the arc of the melody, absurdly catchy vibrato guitars and (late) lead singer Errol Brown, whose voice is perfect, with a soulful performance that is almost a gleeful shout, especially in this unexpected, but joyous couplet-

Yesterday I was one of the lonely people

Now you’re lying close to me, making love to me

However, the opening lyrics continue to confuse listeners, with the following declared among the catalogue of the misheard

Are you bleeding mental

Where’s your car, you sexy thing?

And then this, a pre-Trump assertion

I believe in Urkel

I believe in Malcolm

I believe in mackerels

And finally, attributed to a German gent, allegedly hard of hearing-

I believe in milk cows.

“You Sexy Thing” is ageless, disco genius; a song that elevates mood, and our capacity for joy, instantly. 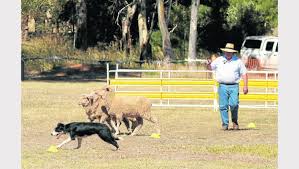