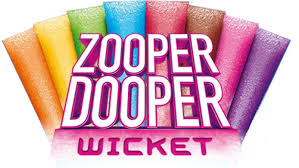 My fellow lovers of confected cricket, we need a national conversation. I ask this plainly: why has the Zooper Dooper been banished? In case you’ve not heard, it’s been replaced by a chewing gum brand for the BBL wicket celebrations. Won’t someone think of the kiddies?

-Dad, it’s really hot here in Adelaide Oval’s Bay 135 for this important NYE fixture. Can we have a sugary iced treat?
-No, have a stick of chewing gum.
-But I’m dehydrated.
-Chew faster.

I’m also reminded of my favourite graffiti, seen on a condom-vending machine: This is the worst chewing gum I’ve ever tasted.

So, we’re underway in the traditional NYE 6.40pm time slot. Despite his early-tournament successes, former GWS Giant Alex Carey misses a straight one from Lalor. Shortly after fellow opener Weatherald also plays around one and travels back to the sheds.

Unlike Trump’s twitter-feed the Strikers are circumspect. When everyone’s favourite Colin, he of the tribe Ingram, comes out, all four batters have been non-right-handers. Thus far not a great evening for the sinistrophobics, and I wonder what’s the collective noun for left handers. A Hooksey, I decide.

Jono “Orson” Welles comes in, fresh from swiping a monstrous six at the SCG a night or two back, but he pops one to extra cover in a feeble dismissal which reminds me of PJ Keating’s description of John Hewson’s parliamentary performance: being flogged with a warm lettuce.

Lehmann the Younger contrasts with his dad who, despite his finesse, particularly against spin, always looked high-vis and Old Bushman Hotel front bar. With an ironic moustache upon his peculiar dial Jake is foppish and dandy; part Wolfgang Amadeus Mozart, part Adam Ant, part Caddyshack gopher. Metrosexuality aside, he is dropped first ball and then twice more in collecting a useful twenty-odd. Brisbane’s inability to hold catches would prove to be a significant difference.

Of course, the BBL isn’t only a cricket contest. It’s an ethnomusicological event with the between balls stabs central to the entertainment, but the playlist is now tired. I suggest themed evenings. 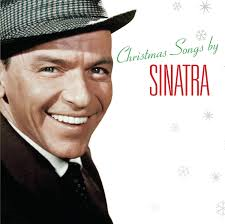 In the games leading up to Christmas let’s have only Yuletide tunes by the Rat Pack. What could be better than acknowledging a Bradley Hogg wicket than with an immaculately-phrased grab from a Frank Sinatra song? After all, they’re from the same generation.

Imagine the excitement of the punters gushing into the Gabba knowing that play will be punctuated with excerpts from Ripper ’76. Going from Supernaut to Sherbet to Split Enz. And to complete the experience why not get Molly to do the ground announcing?

But let’s also go beyond the rock and pop staples, to broaden the auditory appeal.

-Dad is it true? Is tonight Miles Davis night at Bellerive?
-Yes, it is son.
-The second great quintet featuring Herbie Hancock and Wayne Shorter?
-Of course! How could the Melbourne Stars now not win? 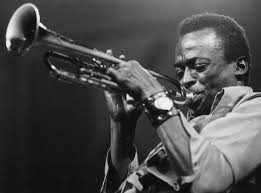 Michael Neser bats with intelligent aggression in assembling forty, including a lusty blow which lands in an adjacent bay. Impressive Afghan youngster Rashid Khan arrives with mere deliveries remaining, hits a six (I’ll never use maximum: oops, too late), but then holes out in what is surely the most eventful two-ball innings conceivable.

In our final over Neser skies one, and a volcano of Heat fielders converge, but with home-town luck running nicely, its lands, splat, right in the crater.

As is now tradition with the Strikers batting first, they’re about thirty runs short.

Returning to the Eastern Stand as desultory half-time rituals take place across the turf our eldest asks:

-Dad, it’s hot, can we have a Buckethead?
-But these offer no protection. As hats they fail.
-Please!
-No. Every time one is worn, somewhere a koala gets an unpronounceable disease.

Brisbane Heat has a menacing batting line-up: think Goodfellas with Kookaburra Kahunas, but tonight they’re the ones getting wacked. Within the opening over Brisbane loses a wicket.

Lynn in, carn Khan. Gorn! The Heat’s most exhilarating bat is dismissed for a Mr Blutarsky: Zero…point…zero to the quickish leggie who, three games in, has the competition spooked.

The violet sky then hosts fireworks from across the river/lake in Elder Park and the booms and bangs echo and shake the Gavin Wanganeen Stand, and I wonder if the batters notice these seismic blasts. When former Striker Alex Ross is bowled the scorecard reads as a distinctly Under 9’s-like 4/15.

It’s still light and there’s a chance the game could finish early. I hope not for Adelaide Oval’s fireworks during daylight would lack spectacle and pizzazz, like bringing out a brussel sprout birthday cake at a Macca’s party.

Curiously, Heat allrounder Ben Cutting is out cutting (caught at gully) in what must represent a major disappointment to his family. Still his is a bright innings while those about him fall meekly.

Jake Lehmann takes his second smart catch out by the rope to remove Brendon ‘Baz’ (I prefer Mungo) McCullum for an atypically sheepish tally.

Khyber-Pakhtunkhwa Province’s finest  strides out and playing the first ball Yasir Shah’s agonised leaping at the crease convinces me that he’s stepped on a piece of Lego.

Soon, it’s a numerically-attractive 9/90 and then all out. Tellingly, the Heat has not registered a single six. The Strikers head (sorry) to 2018 top of the table.

We enjoy the 1970’s disco funk medley and pyrotechnics and then drive carefully, west along Hindley Street. 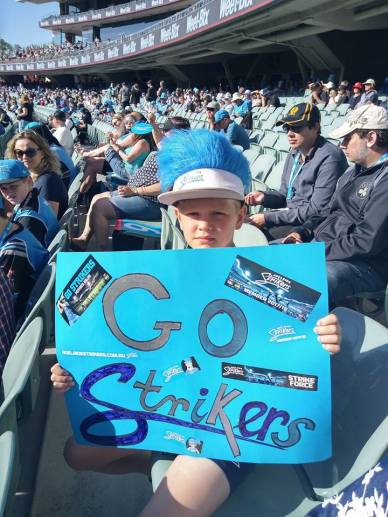